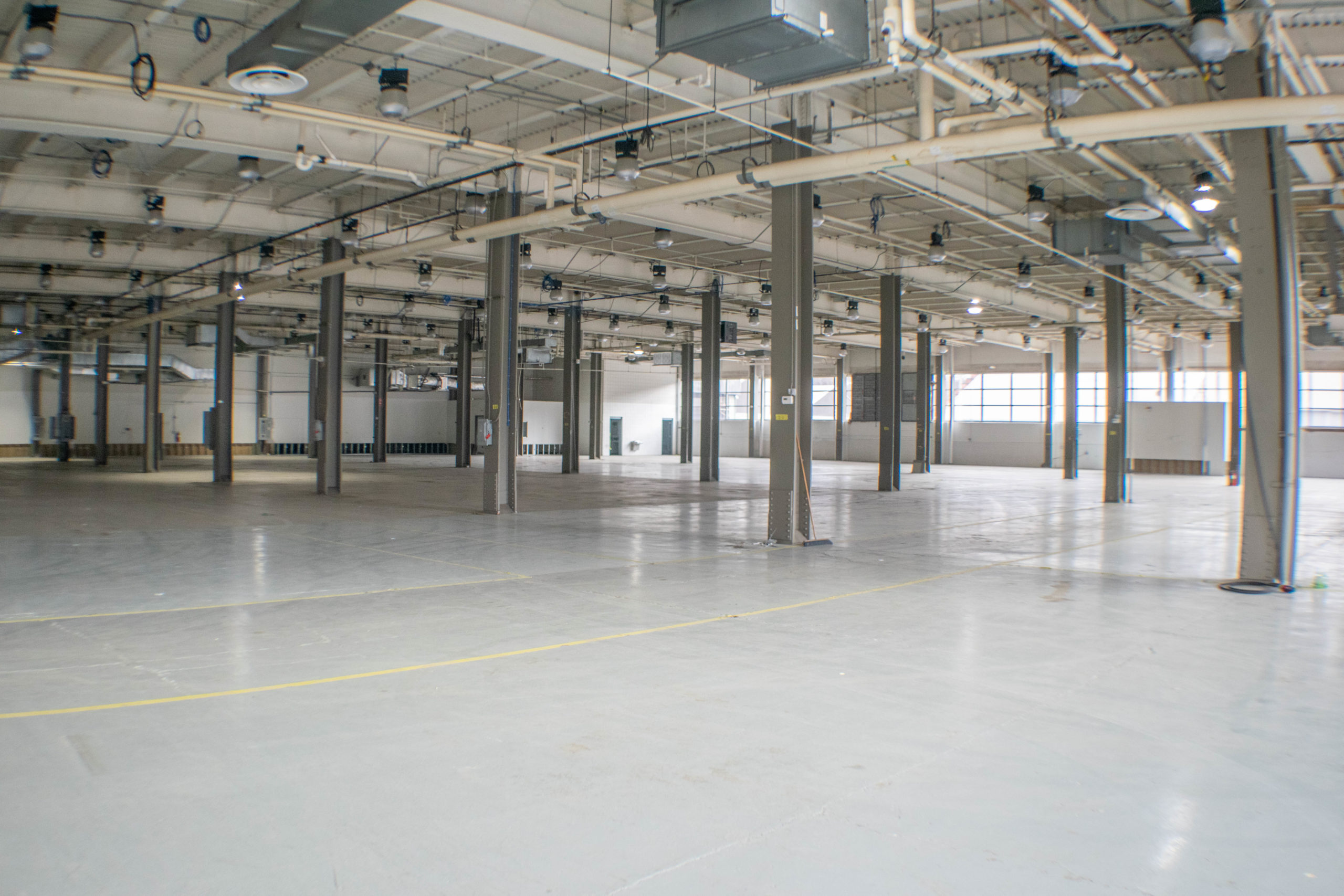 Click on the link here to read the full news article published on March 14, 2022 by Grove City College. 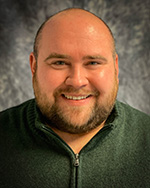 John will be responsible for assisting our team of project managers with submittal management and schedule preparation, while working with superintendents, subcontractors, and suppliers. In his new role, John will be working closely with Senior Project Manager Jeremy Bowlby on several of his upcoming projects. “We’re really looking forward to having John become an integral member of our team,” said Jeremy Bowlby, Sr. Project Manager. “His unique skill set will allow him to hit the ground running in a cohesive and effective manner.”

As an alumnus of Indiana University of Pennsylvania, and a former resident of Asheville, North Carolina, John currently resides in his hometown of Pittsburgh, PA. read more 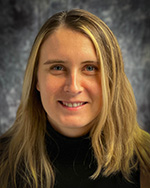 Landau Building Company, a full-service construction company serving Western PA and the surrounding region for over 130 years, today announced Jamison Vernallis has joined the team as Marketing Coordinator. In her new role, Jamison will be deploying targeted marketing and business development strategies, turning qualified leads into gainful job opportunities, while also serving as the liaison between client relations and developing projects. Jamison previously served as Marketing Manager for a construction firm.

“We are thrilled to welcome Jamison to the Landau Team,” said Sharon Landau, Marketing Director of Landau Building Company. “With her blended background in public relations and in the construction industry she will be a valuable addition to the company.”

Before her entry into the construction world, Jamison spent 7 years delivering marketing strategies for a boutique PR firm, as well as working alongside startups and technology companies.

“The construction industry landscape is changing quite quickly, and I see Landau positioned to take advantage and respond effectively to major market shifts over the next few years by focusing on their existing client’s needs while adopting innovative strategies to attract new clients,” said Jamison. “I’m beyond excited to begin working with everyone on the team and help drive growth in gaining new business and job opportunities.”

Jamison will be rejoining the Master Builders’ Association of Western Pennsylvania Marketing Committee as a representative of Landau. read more 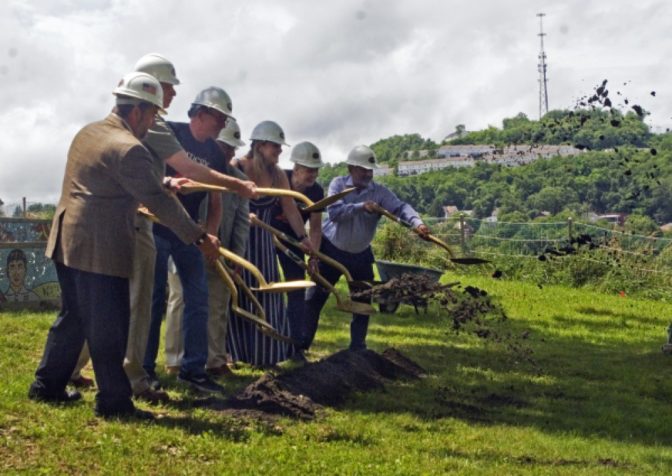 The Carnegie Free Library has been serving the community since 1901 and is celebrating its 120th anniversary. You can learn more about the library and the renovations here: read more

Landau Building Company has begun renovations of the Carnegie Mellon University Osher Lifelong Learning Institute at Cyert Hall project. This 5,730 SF tenant space will be transformed into classrooms, lounge, conference room, offices, and an activity space. Upgrading restrooms to full ADA compliance is also part of the project. The project will be substantially complete by September 2021 and was designed by NEXT architecture.

Read more about the project and the people who have worked tirelessly to see this project come to fruition:
https://www.cmu.edu/…/summer/4.0-demolition-update.html

Karin is our newest Project Engineer. Her responsibilities include preparing schedules, managing submittals, assisting the project managers, and coordinating with the superintendents and subcontractors.

Karin comes to Landau from Robert Morris University where she served as a Project Planner for 10 years. She has a degree in Interior Design from the Art Institute of Pittsburgh and has worked as a designer for her entire career, until now. The project she is most proud of is the design work on several condos at Seven Springs since they were the first additions to be approved by the association. Currently, she is assisting Senior Project Manager Jeremy Bowlby and Superintendent Jeff Bono on the CMU Osher at Cyert Hall project. Karin lives in Seven Springs and, when she can find time, likes to cook and play golf.

Join us in welcoming Karin! 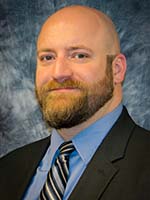